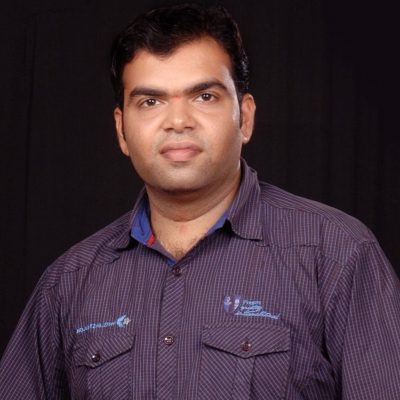 Rohan Sonavane has established a growing reputation as one of the most exciting young sculptors on the rise. He fulfilled his early promise and showed remarkable maturity in the austere style he adopted for his last series “Buddha ”. It caught the eye of the discerning and won him great acclaim among the connoisseurs. He now reveals the full range of his dynamism as he conjures up euphoric visions of dancers in rapture in his “Rhythmic movement” exhibition. Inspired by the Greek classics, his dancers seem to burst free from their bronze shackles in their dance of celebration full of gaiety and joy. Melody and rhythm seem etched on their faces and flaring gestures as Eros and Pan take turns to play their pipes and serenade their lissome consorts. You can feel the rustle of their flimsy costumes as they swirl around in wide arcs and pirouettes in abandon. A dancer raising his partner to the heavens in an eternal embrace seems to defy time and gravity itself.

Rohan’s icons resonate with a throbbing vitality and vivacity on the cusp of his rhythmic impulse. His work has a refreshing originality and is free from stylistic restraints. He reveals the same sensitive touch in his shimmering sculpture which bring out more dynamic  of the human form in movement. He captures the exuberance of the dancers as they frolic in expressive postures, gestures and striking colour schemes to paint a vivid collage of dance forms. Rejoice in the irrepressible mood of Spring bursting forth from the icy and frigid shackles of frosty Winter to set its blithe spirits free. 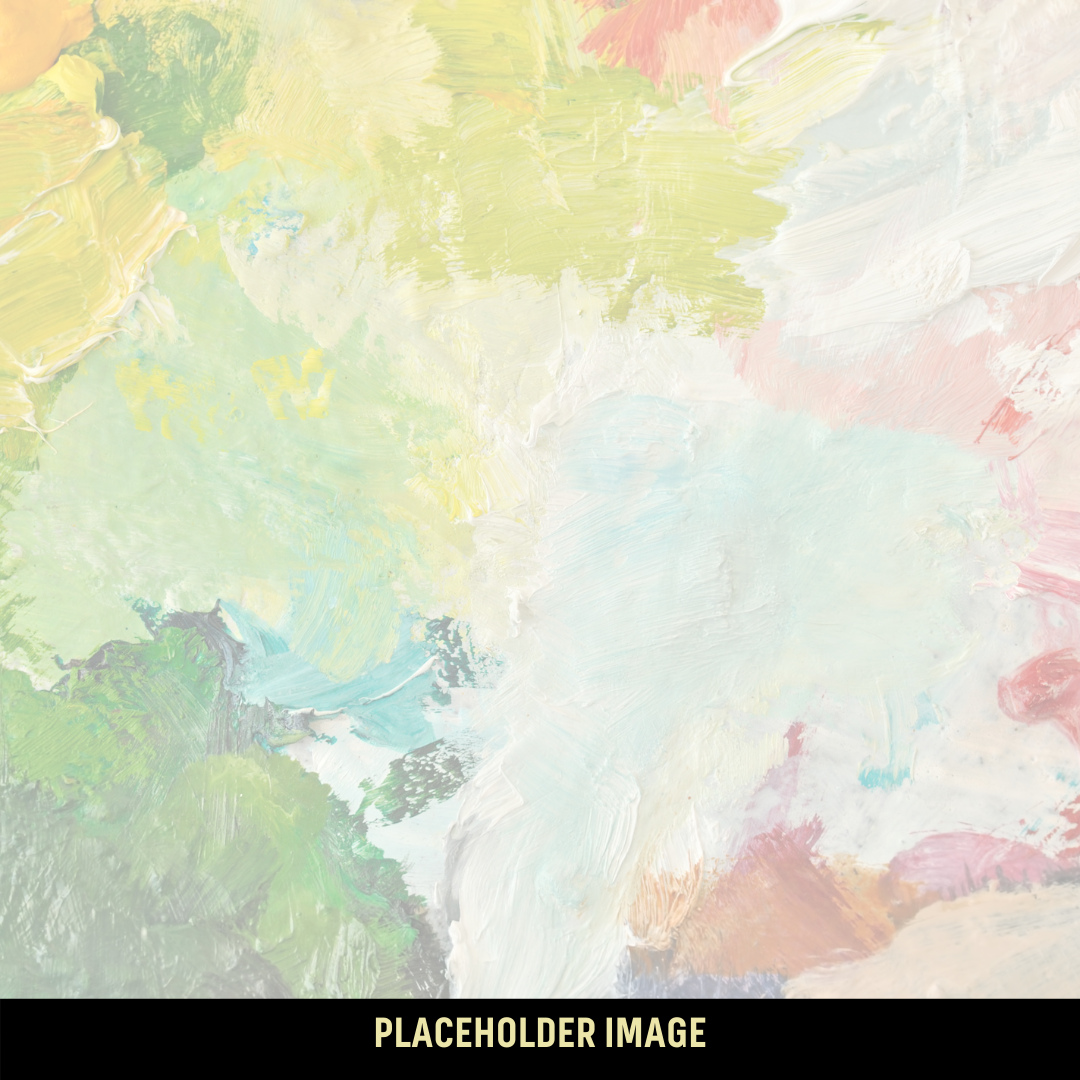